A covalent bond is a type of chemical bonding resulting from the mutual sharing of electrons between two atoms of the same or different elements.

The ionic bond is an electrostatic interaction between two oppositely charged atoms or ions with different electronegativities as a result of the transfer of electrons from one chemical species to another. 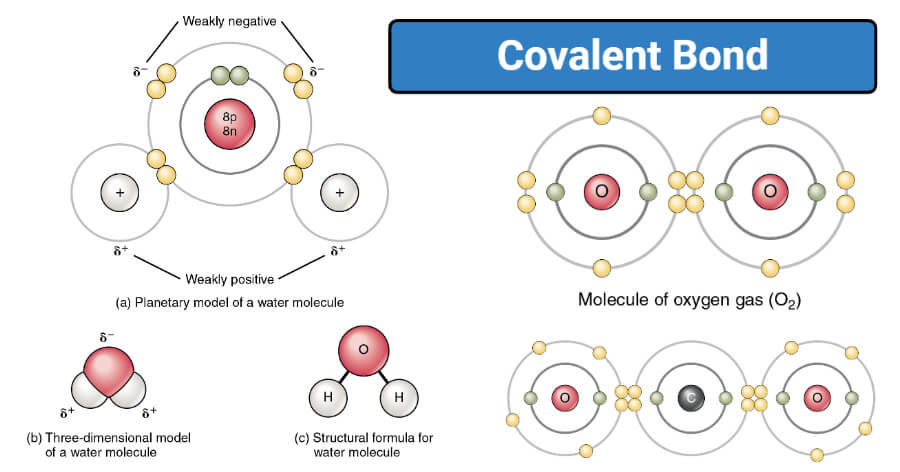 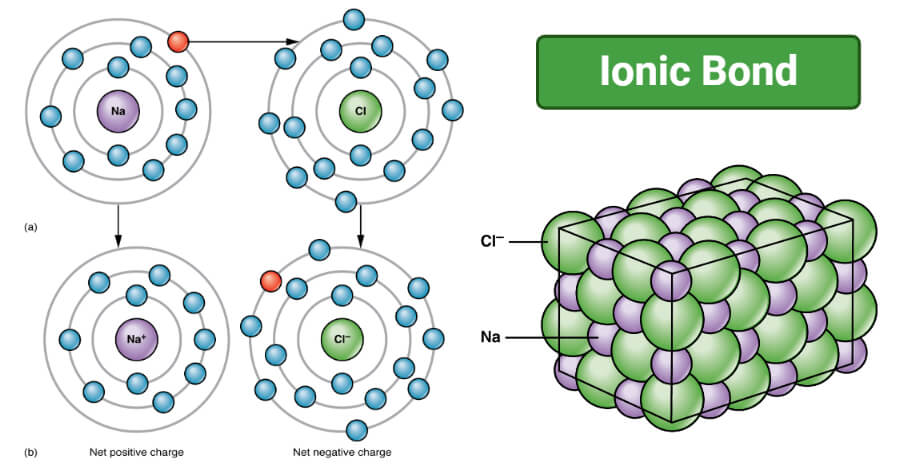