Who is John Dalton? 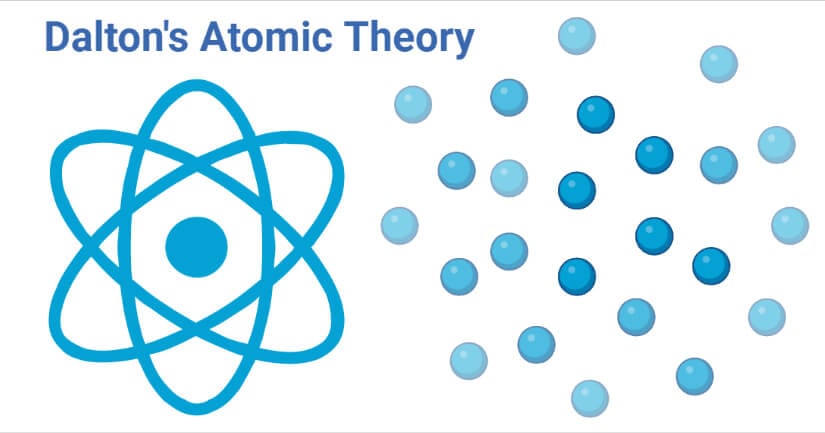 What is Dalton’s atomic theory?

The following are the main postulates of Dalton’s Atomic Theory;