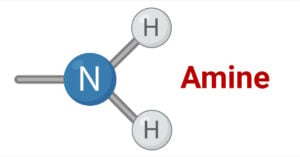 Amines are the class of organic compounds obtained by replacing one, or more hydrogen atoms of ammonia with alkyl groups. On the basis of the number of alkyl groups present … Read more 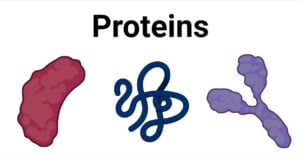 Proteins are polymers of numbers of amino acids joined together by peptide bonds. Proteins are found in all living organisms. They have high nutritional values and are involved in the … Read more 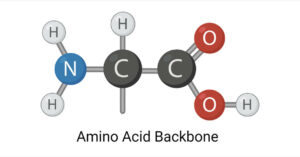 Amino acids are the building block of the protein and also serve as the nitrogenous backbone for the compounds like neurotransmitters and hormones. Chemically they are the organic compounds containing … Read more 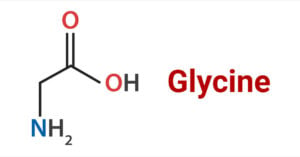 Glycine is a sweet-tasting amino acid obtained from the hydrolysis of protein. It is a nonessential amino acid present in mammals. Mammals can synthesize glycine from the amino acids serine … Read more 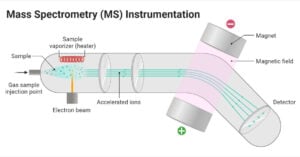 The mass spectrometer is generally designed to perform three basic functions, they are: To vaporize the compounds of various volatility. To produce ions from the neutral compounds in the vapor … Read more 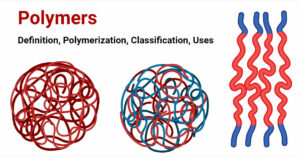 Polymer is composed of two Greek words (i.e., poly= many and mer= simple unit). So, polymers are large molecules (macromolecules) formed by the combination of simple units. The simple compounds … Read more

Mass spectroscopy is the accurate method for determining of molecular mass of the compound and its elemental composition. Principle of Mass Spectroscopy When molecules are bombarded with an energetic electron … Read more 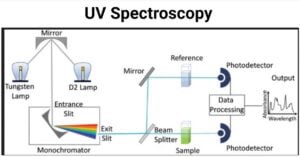 UV spectroscopy involves the promotion of electrons (n, σ, π) from the ground state to a higher energy state. In U.V. spectroscopy, the excitation of the electron occurs in the … Read more 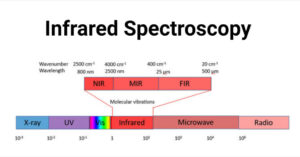 Infrared spectroscopy is the measurement of the interaction of IR radiation with compounds. IR region involves the range between region 400-4000 cm-1. IR radiation causes the excitation of molecules from … Read more