Acid rain is the most serious environmental concern caused by air pollution. Lakes, streams, plants, and animals that inhabit these ecosystems suffer severe danger from acid rain. Rain that has a pH value … Read more 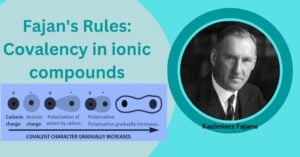 Fajan’s rules can be used to determine the tendency of ionic compounds to acquire covalent character as a result of polarization. K. Fajan studied the factors which introduced the covalent … Read more 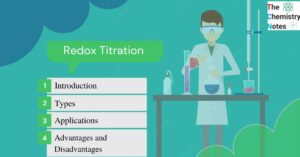 Redox reactions involve a change in oxidation number or transfer of electrons. The standard solution is either oxidizing or reducing agent. The oxidation-reduction reaction that takes place between the analyte … Read more 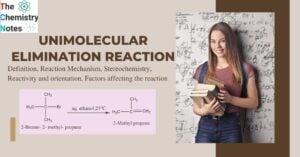 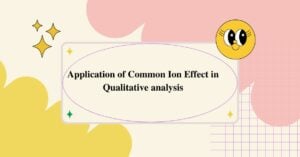 Qualitative salt analysis is the process of determining the number of constituents present in an unknown salt sample. The common ion effect is most commonly used in the salt analysis, i.e. … Read more 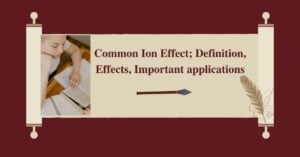 Common ion effect refers to the suppression of a weak electrolyte’s degree of ionization by the addition of a strong electrolyte that shares one ion with it.   Therefore, the common ion … Read more 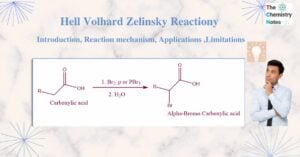 Hell Volhard Zelinsky reaction is a halogenation reaction that involves the halogenation of carboxylic acids at the α carbon. The reaction is named after the German chemists Carl Magnus von … Read more 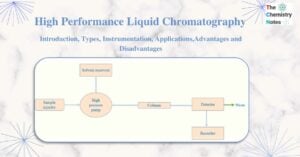 High performance liquid chromatography (HPLC)  technique involves the separation of analytes dissolved in the mobile phase using a particular interaction with a stationary phase. In general, it is a greatly … Read more 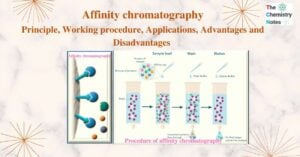 Affinity chromatography is a liquid chromatography technique that employs biospecific interactions to separate compounds. The molecule that needs to be purified is selectively and irreversibly adsorbed to a certain ligand. … Read more