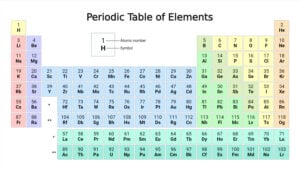 A vital component of contemporary chemistry is the periodic table. The periodic table was designed to provide a highly informative representation of the chemical elements. Each element is placed in … Read more 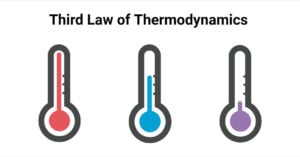 The third law of thermodynamics is concerned with how systems behave as they approach absolute zero. It describes the relationship between heat and entropy at the absolute lowest temperature for … Read more

According to the second law of thermodynamics, the entropy of an isolated system or any cyclic process never decreases; it either increases or remains constant. As a result, the second … Read more

The first law of thermodynamics is one of the three fundamental laws of thermodynamics. It is derived from energy conservation but stated in a different and more useful manner for … Read more 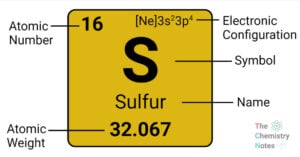 Sulfur is multivalent non-metal, abundant, and odorless. Pure sulfur is a tasteless, odorless, brittle, pale yellow solid that is a poor conductor of electricity and insoluble in water. It can … Read more 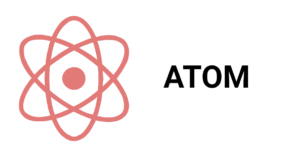 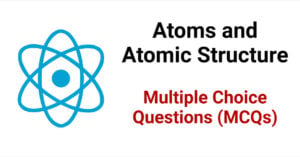 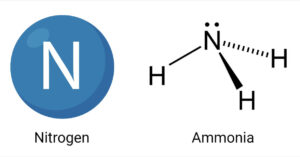 Nitrogen is a nonmetal in Periodic Table Group V. It exists in the atmosphere as a gaseous element composed of diatomic molecules. Nitrogen makes up approximately 78 percent of the … Read more 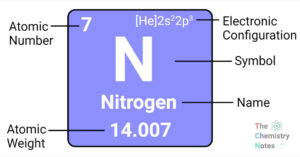 The element Nitrogen belongs to Periodic Table Group 15. It is a nonmetallic element that accounts for approximately 78 percent of the Earth’s atmosphere. It exists in the form of … Read more