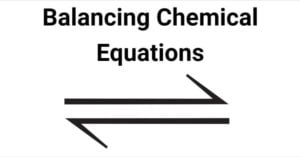 What are reactants? Reactants are substances or compounds that undergo a chemical change in a chemical reaction. Reactants are present on the left side of the arrow, indicating the progression … Read more 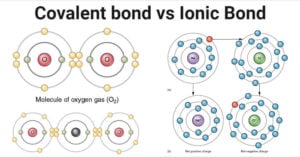 Covalent bond Definition A covalent bond is a type of chemical bonding resulting from the mutual sharing of electrons between two atoms of the same or different elements. The bond … Read more 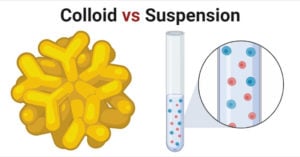 Colloid Definition A colloid is a mixture in which one of the soluble or insoluble particles is microscopically dispersed throughout the other substance. The colloid can be differentiated from a … Read more 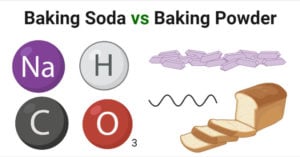 Baking Soda Definition Baking soda is a chemical substance that is a salt composed of sodium and bicarbonate ions, primarily used as a leavening agent in baking. The chemical name … Read more 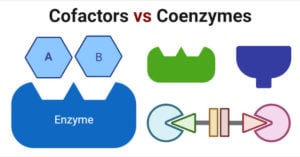 Cofactors Definition A cofactor is the non-protein part of an enzyme that is essential for the enzyme’s activity as a catalyst. Cofactors, together with the apoenzyme (protein component), form the … Read more 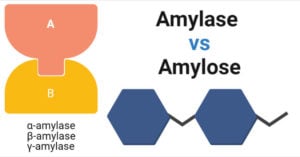 Amylase Definition Amylase is an enzyme that catalyzes the hydrolysis of starch to form smaller sugar units by breaking down the glycosidic linkages between glucose units. Amylases are of two … Read more 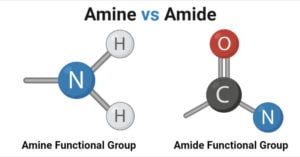 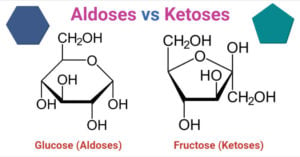 Aldoses Definition An aldose is a monosaccharide consisting of a carbon backbone and a carbonyl group at carbon-1, resulting in an aldehyde group. The general formula of aldoses is the … Read more 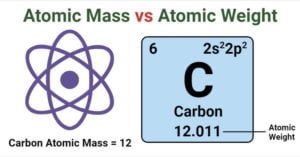 Atomic Mass Definition Atomic mass is the mass of an atom or an isotope which includes the total mass of the nucleus and the electrons present in the periphery. Most … Read more